Onconext is the new Genoma Group division entirely committed to oncology. The division is formed by a multidisciplinary team of professionals specialised in molecular biology and genetics applied to the study of solid tumors.
Onconext tests are planned to detect somatic and germinal mutations from blood or tissue biopsy sample.

The introduction of the study for preventive purposes of germinal mutations, related to inherited solid tumors, has allowed over the years to improve, not only prognosis of potential pathologies through personalised supervision programs, but also the management of patients in case of need fortargeted pharmacological treatments.

The consolidated use of molecular biology in oncology in order to identify the presence of somatic mutations allowed, besides, to centralize the human relationship with the patient, and to meet person’s needs more and more, through the development and the employment of “smart medicines”.

PROGRESSES OF GENETICS AND MOLECULAR BIOLOGY
APPLIED TO ONCOLOGY

Since 1953, with Watson and Crick discovery of DNA double helix, it begins molecular biology and genetics era.

The medicine immediately enjoys the benefits deriving from the discoveries of these new scientific areas, and in the ’70s the first “proto-oncogene” was discovered, is a gene that codify for a protein that regulatescell proliferation.

Between the 80s and the 90s, with the advent of PCR and of the “Human Genoma Project”, “tumor suppressor genes” are detected, and they, unlike proto-oncogenes, limit cell proliferation;besides,thefirst “targeted” medicines able to distinguish and hit only diseased tissuessparing healthy oneshave been developed.

The publication of the complete map of human genome represents the real turning point of oncology.

Molecular targeted therapies are considered the new frontier in the treatment of tumor. Compared to traditional chemotherapies, limited by the inability to act in a selective way damaging indiscriminately all high reproductive cells, targeted therapies can damage only tumor cells by recognising special receptors on their membranes.

Even if new therapies act in a targeted way, they are responsible fora good number of side effects, although different from classic chemotherapies, and today clinical research is almost exclusively oriented in this direction.

The future in oncology, like any other science, is unpredictable but the past and present successes are able to create a scenario for better future perspectives for patients, and for high-risk individuals, compared to a few decades ago.

Although it is believed the right directionhas been taken, it is still early for considering cancer a closed chapter, and a long journey of research and successes is still necessary.

Test for the study, by blood sample, of germinal mutations predisposing to the development of inherited tumors.

Test for the study, by blood sample, of somatic mutations for early diagnosis or molecular characterization of a tumor.

Test for the study, by tissue biopsy sample, of somatic mutations for the molecular characterization of a tumor tissue.

There is a high chance to develop one of the following tumor in young man (0-49 years old): testicular, melanoma, lymphoma, thyroid and colorectal. In the intermediate age range (50-69 years old) the highest chance is about prostate tumor, lung, colorectal, bladder and upper aerodigestive tracts. In elderly people (70-84 years) the highest risk it’s observed in prostate, lung, colorectal, bladder and stomach cancer.

In young women (0-49 years old), the chance to develop a tumor is more elevated in these areas: breast, thyroid, melanoma, colorectal, uterine cervix. In the intermediate age range (50-69 years old), it’s still high the possibility to develop a breast tumor, but at the second place it dramatically rises lung, then colorectal, bladder and the upper aerodigestive tracts. In elderly women, most likely tumor areas are breast, colorectal, lung, pancreas and stomach.

HOW TO DO THE TEST

Sending of the material and picking up
of the sample included

Possibility of pre and post genetic counselling with medical geneticist

WHY CHOOSE ONCONEXT BY GENOMA GROUP

20 years of experience in genetics and molecular biology

Survival after tumor diagnosis is increasing 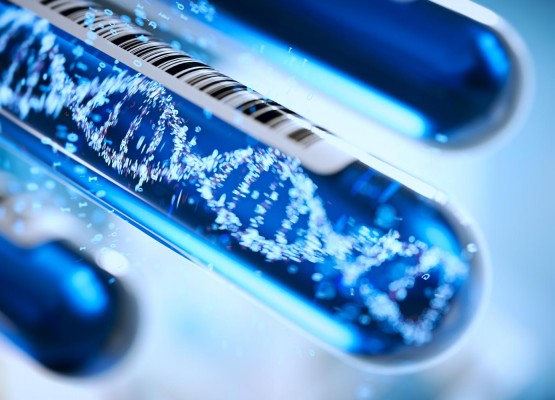 THE NATIONAL CANCER INSTITUTE REGINA ELENA, IN COLLABORATION WITH EUROFINS GENOMA GROUP LABORATORIES, SHOWS HOW LIQUID BIOPSY IN COLON CANCER CAN PROVIDE COMPLEMENTARY ANSWERS TO THOSE OF OTHER BIOLOGICAL TESTS AND IMPROVE THE CURRENT DIAGNOSTIC STRATEGIES.

Early diagnosis of colorectal carcinoma is a need deeply felt by both patients and health authorities. Many patient rights associations (eg Digestive Cancers Europe; https://www.digestivecancers.eu) have long been pressing for new and more accurate diagnostic tests to be adopted in clinical practice. Liquid Biopsy is one of these tests, and is based on the detection […] 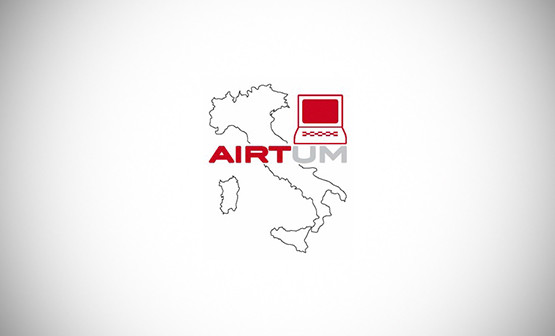 AIRTUM in collaboration with AIOM publishes “CANCER NUMBERS IN ITALY 2016”

Prevention, early diagnosis, research and innovative therapies. Thanks to these arms, tumors today are less and less fearful. The sixth edition of the volume “The numbers of cancer in Italy” highlights the quality of our helpful system: the survival in our Country is aligned with the European average and for many types of tumor is […]

Genoma Group is the result of an innovative project and of a new way of interpreting laboratory activity: the creation of a new highly specialised diagnostic centre, through which provide a qualified support in Genetics and Molecular Biology field.